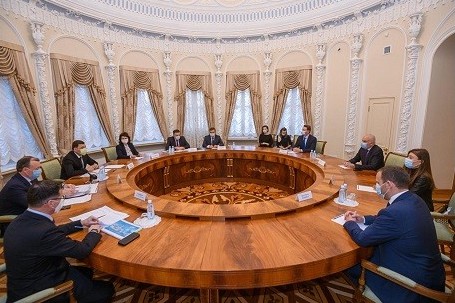 Posted on December 1, 2020February 12, 2021
At a meeting in Ekaterinburg, Governor Evgeny Kuivashev and Managing Director of SportAccord, Nis Hatt, discussed the preparatory stages for the SportAccord World Sport and Business Summit, which will be held in Ekaterinburg in the spring of 2021.
Mr. Hatt is currently on a working visit to the Sverdlovsk region. He heads the evaluation commission in charge of working out the details of holding the sports event in the Ural capital. During the meeting, the Governor and Managing Director of SportAccord discussed the stages of organising the summit, possible topics for dialogue within its scope, and the formation of a list of guests and participants. It is anticipated that about two thousand heads of international sports federations, organisational committees, cities and regions, as well as a delegation of the International Olympic Committee will gather in Ekaterinburg.
A special topic of discussion was the preparation of responses to the challenges faced by the world community during the epidemic.
“The dialogue between representatives of the international sports community and the exchange of best practices for the recovery of sports following the pandemic should be continuous. Cooperation to meet modern challenges must continue even after the forum events”, Evgeny Kuyvashev said.
Nis Hatt noted that both he and the entire SportAccord delegation are happy to be back in Ekaterinburg.
“From what we have seen here over the past few days, I can say that everything is being carried out at a very, very high level. I am happy with what we have seen, you’ve advanced in many areas”, he said.
The meeting was held at Dom Sevastyanova, a historic mansion, which is an object of the cultural heritage of federal importance and is rightly considered to be one of Ekaterinburg’s most notable landmarks. Mr. Hatt suggested that the Governor consider holding one of the summit’s events in one of the halls of Dom Sevastyanova, describing the mansion as “breathtaking”. Evgeny Kuyvashev supported the initiative and gave the head of the Association a tour of the mansion. 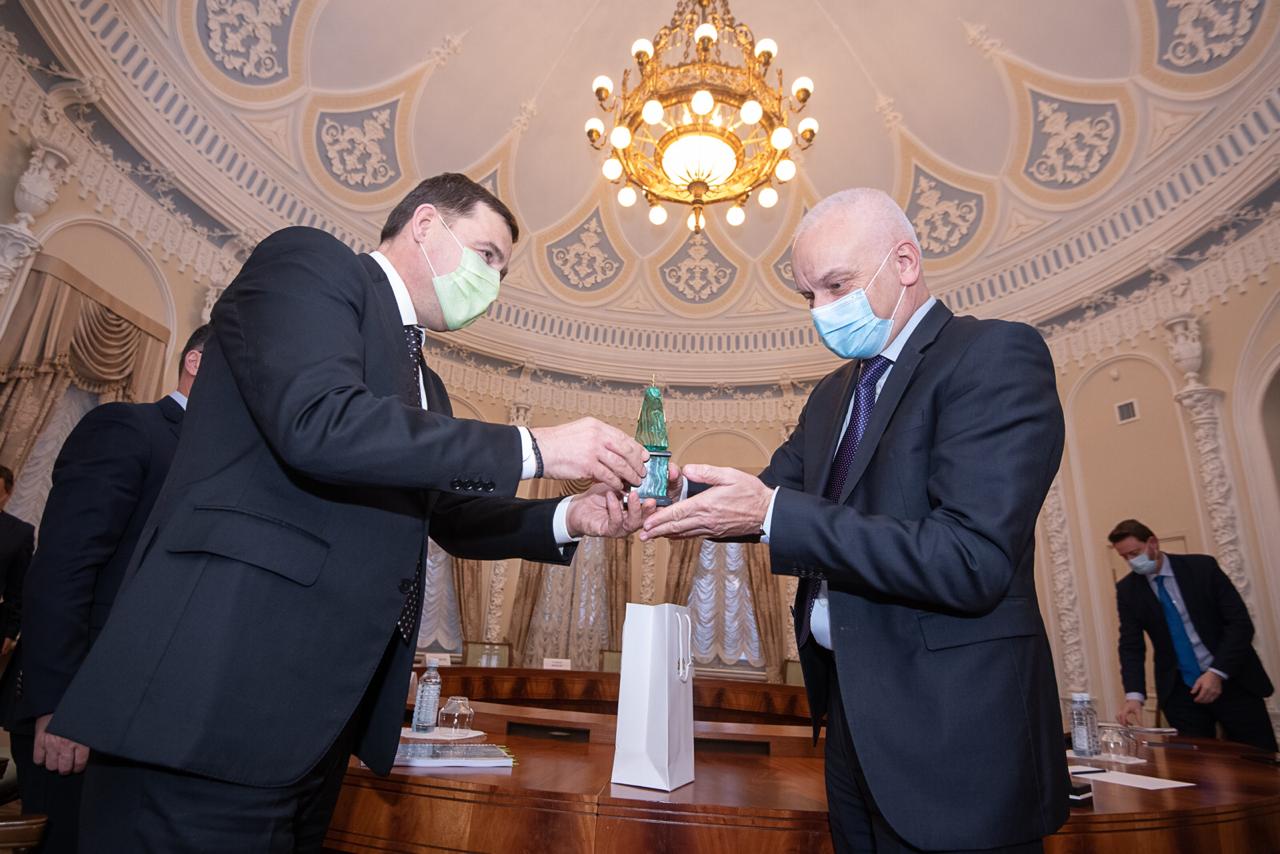