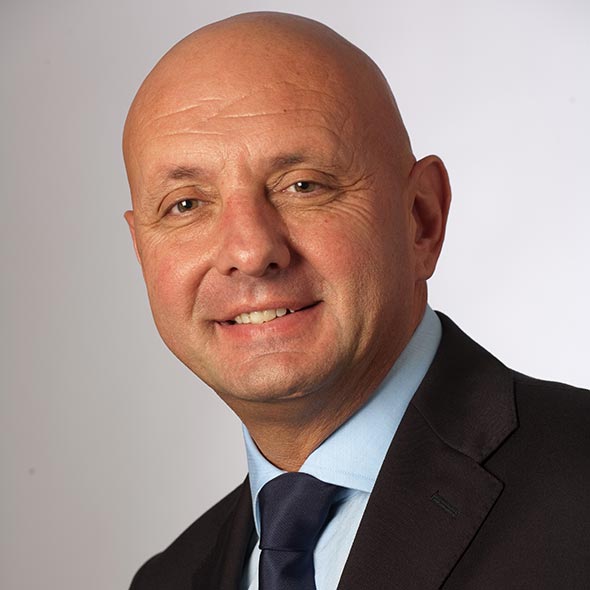 LAUSANNE, Switzerland – SportAccord is delighted to confirm Ivo Ferriani was unanimously elected President of SportAccord during a SportAccord Executive Committee Meeting, which took place virtually via Lausanne, Switzerland on 14 December 2021.

As the President of AIOWF, he succeeds Dr. Raffaele Chiulli as President of SportAccord and the Global Association of International Sports Federations (GAISF) following the conclusion of the latter’s term, as per the rotational principle enshrined in GAISF’s Statutes.

As a Member of the International Olympic Committee since 2016 and an IOC Executive Board Member since 2018, Mr. Ferriani is also a Member of the Coordination Commission for the 2022 Winter Olympic Games in Beijing. He is additionally a Member of the IOC’s Sustainability and Legacy, Athlete’s Entourage, and Women in Sport Commissions.

Mr. Ferriani, who has a bachelor’s degree in sports science from the Università degli Studi di Roma Foro Italico and numerous sports coaching and training qualifications, speaks English, French and German, as well as Italian. He was given the honour of receiving the Commendatore della Repubblica by the President of the Italian Republic in 2011.

Mr. Ferriani was a member of the Italian National Bobsleigh Team for eight years and represented his country at the 1988 Winter Olympic Games in Calgary before becoming Italy’s Bobsleigh Team Coach in 1990. He went on to work as Head Coach of the French and Canadian Bobsleigh Teams before returning to Italy to serve as the country’s Bobsleigh and Skeleton Team Director until 2010.

“I am delighted to be given the opportunity to build on the excellent leadership of my predecessor Dr. Raffaele Chiulli at such an exciting time for SportAccord,” Mr. Ferriani said. “We are looking forward to a milestone gathering for the international sporting community next year, and I am very much looking forward to working with SportAccord’s team and our valued partners to deliver outstanding events in the future.”

Registration is open for the SportAccord 2022, which will take place from 15-20 May in Ekaterinburg. Organisations interested in becoming an official partner or exhibitor can contact SportAccord to discuss these investment opportunities by emailing sales@sportaccord.sport, with SportAccord also offering an interactive exhibition floorplan and 3-D flyover of the SportAccord 2022 exhibition space.