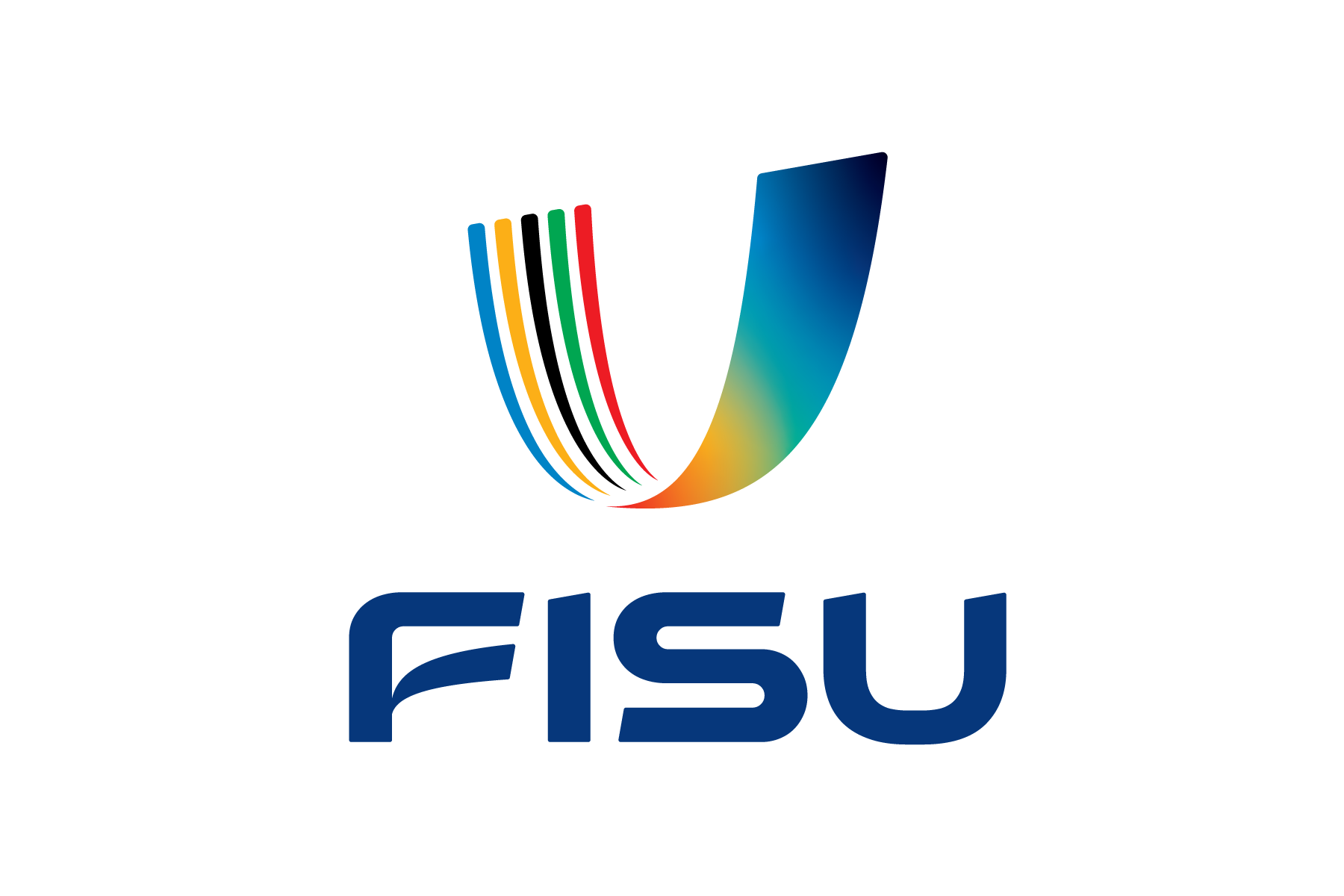 LAUSANNE, Switzerland – SportAccord is delighted to confirm the International University Sports Federation (FISU), as a Gold Partner for the 19th edition of the SportAccord World Sport & Business Summit taking place in Ekaterinburg, Russia. Today’s announcement is especially exciting as tomorrow marks the three-year countdown to the start of the Ekaterinburg 2023 FISU World University Games in the Sverdlovsk Region of Russia.

As a SportAccord 2021 Gold Partner, FISU is playing a key role in supporting preparations for the sports industry’s most influential global gathering at the IEC Ekaterinburg-Expo from 23-28 May next year. For FISU, SportAccord 2021 will provide a timely signpost in the build-up to the FISU World University Games. The FISU World University Games are the largest global multi-sports events for university athletes and the Ekaterinburg 2023 edition will take place from 8-19 August 2023, about seven months after the winter edition that will be held in Lake Placid, USA, in January the same year.

The city was awarded the World University Games following a unanimous vote by the FISU Executive Committee a year ago, underlining the sporting pedigree of a dynamic destination that bridges the continents of Europe and Asia. As part of its growing portfolio of international sports events, Ekaterinburg hosted FIFA World Cup 2018 matches and the 2019 AIBA World Boxing Championships, and will also stage games during the 2022 FIVB Volleyball Men’s World Championship.

Situated on the banks on the Iset River, Ekaterinburg is Russia’s fourth-largest city by population, and is a hotspot for tourism and business, as well as sport, as the home to numerous professional teams.

“When Ekaterinburg was awarded the World University Games, FISU described the city as one of Russia’s most vibrant hubs, and we agree with those sentiments,” SportAccord Managing Director, Nis Hatt says.

“Ekaterinburg is a wonderful city that has sport at its heart and will provide plenty of attractions and interests to keep delegates entertained and engaged for what I’m sure will be an outstanding SportAccord next year. Today is a significant milestone for our valued Gold Partner, and we wish our friends at FISU well as their preparations ramp up ahead of the Ekaterinburg 2023 FISU World University Games.”

FISU President, Oleg Matytsin said: “FISU is pleased to continue the partnership with SportAccord, one of the most important events in the world of international sports. As a founding member of GAISF and an active member of ARISF, the International University Sports Federation continues to strengthen its position within the international sports movement and looks to lead the way in many areas. Moreover, this next edition of SportAccord will be special for us, as it is being held in the host city of our summer edition of the FISU World University Games in 2023.”