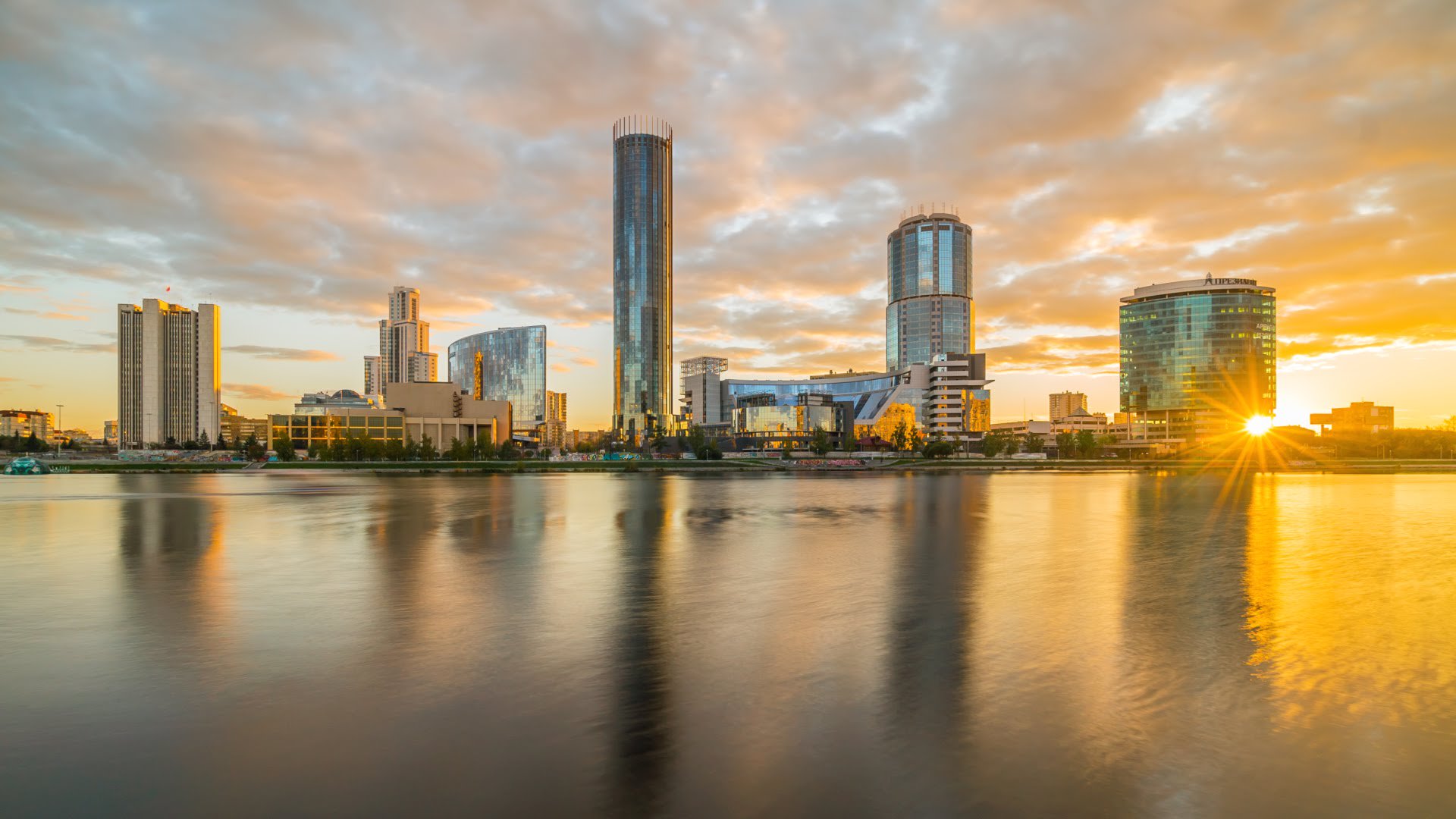 LAUSANNE, Switzerland – SportAccord is delighted to announce that the dynamic and historic Russian city of Ekaterinburg will host the 2021 edition of the annual World Sport & Business Summit.

Sport’s No.1 global gathering will take place from 23-28 May 2021 at the IEC Ekaterinburg-Expo convention centre.

Ekaterinburg is Russia’s fourth-largest city by population, situated on the banks on the Iset River and considered the crossroads linking Europe to the west and Asia to the east. The city, which is a hotspot for tourism, business and sport, is home to numerous professional teams and has an expanding events portfolio, having hosted 2018 FIFA World Cup matches and the recent 2019 AIBA World Boxing Championships. Ekaterinburg will also host games during the 2022 FIVB Volleyball Men’s World Championship before staging the 2023 FISU Summer Universiade.

Raffaele Chiulli, President, SportAccord and GAISF said: “The beautiful city of Ekaterinburg will be an ideal host for the 19th edition of SportAccord. This will allow the world of sport to come together for the third SportAccord World Sport & Business Summit in the sport loving country of Russia, facilitating unity, friendship and building joint bridges for athletes and the future development of sport.”

“Ekaterinburg is a city that has sport at its heart and will provide plenty of attractions and interests to keep delegates entertained and engaged for what I’m sure will be an outstanding and memorable event. I would like to express my sincere thanks to the Russian Federation for embracing SportAccord once again.”

Evgeny Kuyvashev, the Governor of the Sverdlovsk Region, noted: “Ekaterinburg is known for having strong traditions in sports and we are glad that the leading international sports federations and organizations will get an opportunity to see what our wonderful city offers, when we welcome them in 2021”.

“Our Region raised many outstanding athletes known worldwide. Sports becomes a key topic for Ekaterinburg as well as for the Sverdlovsk Region. Attraction of the global sports events in the Region shall not only stipulate healthy living standards for people, but it will become an important point of growth. We think that the SportAccord 2021 will become a starting platform for interesting events in the future.”

Ekaterinburg founded in 1723 and named after Catherine I is steeped in history. The city boasts a thriving arts and music scene and iconic architecture, ranging from historic stone and wooden buildings and more than 600 cultural monuments through to the world’s northernmost skyscrapers. Ekaterinburg will provide a stunning backdrop for a week of high-level meetings, engaging conferences and social events for delegates, exhibitors, partners, executives, officials, media members and athletes.

The city’s Koltsovo International Airport has expanded significantly in recent years and now handles more than six million passengers per year, providing direct routes to and from a number of major cities.