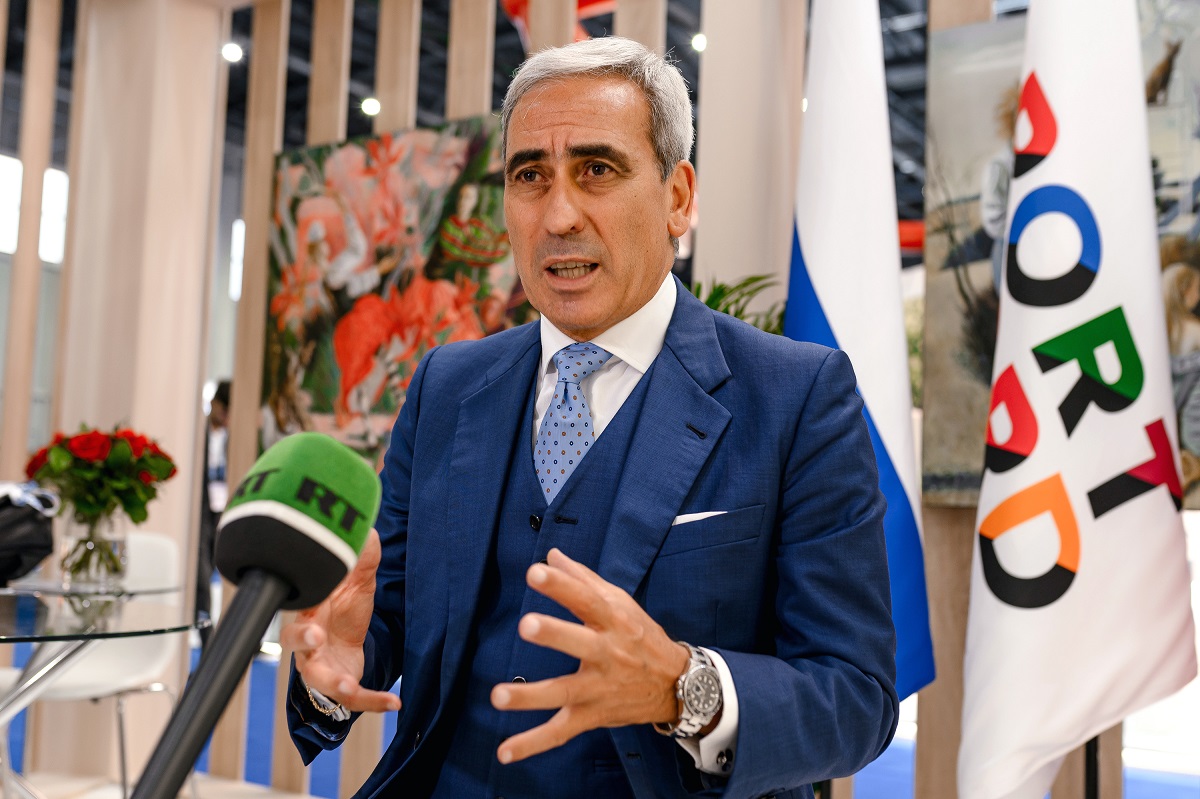 Kazan, Russia – Country of Sports International Forum – The SportAccord World Sport & Business Summit, which will take place in May 2022 in Ekaterinburg, will be held at the highest level and will become the intersection of the world of sports and business. In 2022, the SportAccord World Sport & Business Summit  will take place in Ekaterinburg. What will this event be like? Will it change due to the postponement for a year?

In my opinion, this is a great example of cooperation between us – SportAccord, the local organizing committee and the Russian authorities at the highest level. Together, we came to the decision to postpone the event because we realized that many countries, athletes, and important stakeholders were still restricted in their movements and feared that they would not be able to attend the summit. For this reason, it was decided to postpone it until May 2022. It will be an amazing bridge between different cultures and religions. Many sports disciplines will be presented there. At this event, the intersection of the world of sports and the world of business will take place – after all, it is not without reason that it was called the World Sport & Business Summit. Participants will reflect on what new technologies can be used in the future when organizing large-scale events.

Russia has already twice become the venue for SportAccord events. What do you expect the third time around?

Russia is the only country where SportAccord is being held for the third time. Previously, it took place in St. Petersburg and Sochi. Russia always conducts SportAccord in accordance with the highest standards. This instills in us confidence and trust in our Russian colleagues and the local organizing committee. I traveled to Ekaterinburg and saw how the local organizers are planning SportAccord and preparing for it. I am sure that this event will be held at the highest level. In addition, I really hope that the president of this wonderful country will also be able to join us in Ekaterinburg.