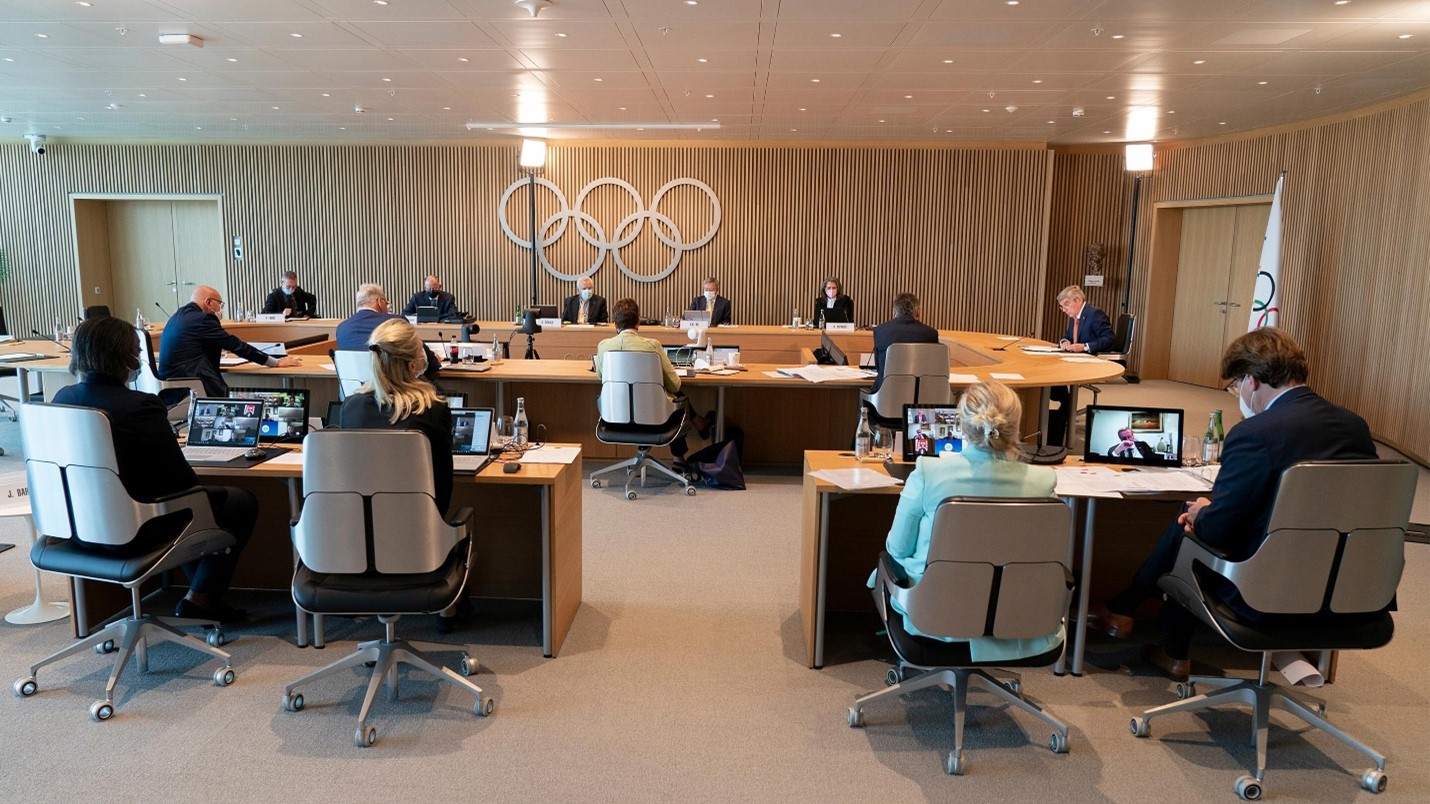 The six GAISF Members are as follows:

“First and foremost, on behalf of GAISF and ARISF, I would like to warmly congratulate the six IFs on the IOC EB’s decision to propose them for full recognition to the IOC Session in Tokyo. If approved, they would ensure their membership in the ARISF family which is dedicated to uniting, promoting, representing and supporting its Members in reaching their objectives.

“The achievement of these six IFs clearly demonstrates the invaluable support that GAISF provides to its Members, in addition to the support provided by ARISF and the Alliance of Independent Recognised Members of Sport (AIMS).”

All six IFs demonstrated throughout their respective provisional recognition period that they fulfilled all the requested criteria, in addition to independence and autonomy in the governance of their sport.