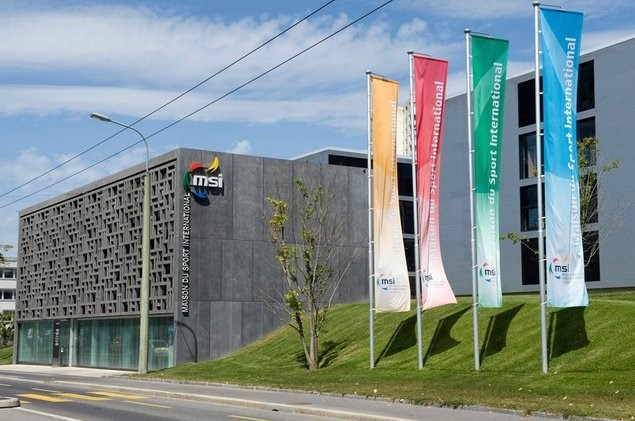 LAUSANNE, Switzerland – SportAccord is pressing ahead with vital structural changes, after Martin Gibbs was confirmed as the organisation’s new permanent Managing Director.

This appointment is one of several concrete steps taken by SportAccord since the dissolution of the Global Association of International Sports Federations (GAISF) was voted by its members in late November.

Statutes are being revised to fulfil commitments given to the global sporting community, and SportAccord is working on terms of reference for a new Membership Commission, which will oversee the application process for International Federations to join the Alliance of Independent recognised Members of Sport (AIMS).