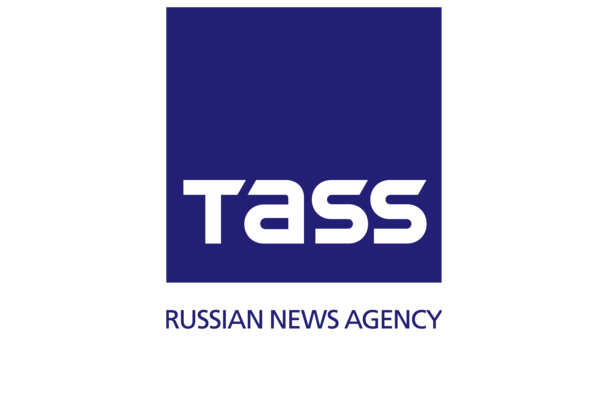 TASS is Russia’s leading state news agency, and in 2019, it celebrated its 115th anniversary and marked the centennial of the agency’s legendary project known as the “Windows of ROST” satirical posters.

Almost 2,000 employees worldwide ensure the agency’s operation in real time. Regional information centers in St. Petersburg, Novosibirsk and Yekaterinburg, in addition to dozens of offices in Russia’s regions, along with 63 global branches in 60 countries enable TASS to quickly receive information from any corner of the globe.

TASS publishes about 1,500 news items and more than 500 photographs and videos from correspondents in Russia and across the world daily, forming a complete and objective picture of events. TASS subscribers, including Russian and foreign media, federal and regional government bodies, have access to a wide range of 60 news feeds and topic-oriented services both in Russian and English.

TASS’ Photo Bank has the largest collection of news snapshots among CIS news services, containing more than 28 million images, works by TASS correspondents, partners and the agency’s archive materials since the beginning of the 20th century. In 2019, the agency began publishing it on the tassphoto.com site. State-of-the-art digital projects and media resources are being developed under the agency’s brand. The portal “The Future of Russia. National Projects”, operated by TASS, “This is the Caucasus”, the “Newm” project, which focuses on kids and teens, are among such projects. With the help of 360° video, infographics, podcasts, motion graphics, our agency seeks to convey reliable information to the widest audience possible. TASS special projects, detailed stories told by using modern design tools, have received numerous awards at Russian and international professional contests.

TASS is the general information partner of events hosted by Roscongress, which organizes Russia’s biggest international forums, such as SPIEF, the EEF, the Russian Investment Forum and others.

A unique educational center — the Academy of News — was set up with TASS’ support. Its training programs are designed specifically for PR and press service staff, editors, content managers and reporters.

TASS maintains partnerships with more than 60 news agencies around the world. The agency heads the Russian National Committee of the UNESCO International Program for the Development of Communication (IPDC), has a seat on the UNESCO Intergovernmental Committee on Information and Communications and the Commission of the Russian Federation for UNESCO. In 1999, the World Association of Russian Press (WARP) — the only global association of Russian-speaking journalists — was established upon TASS’ request.