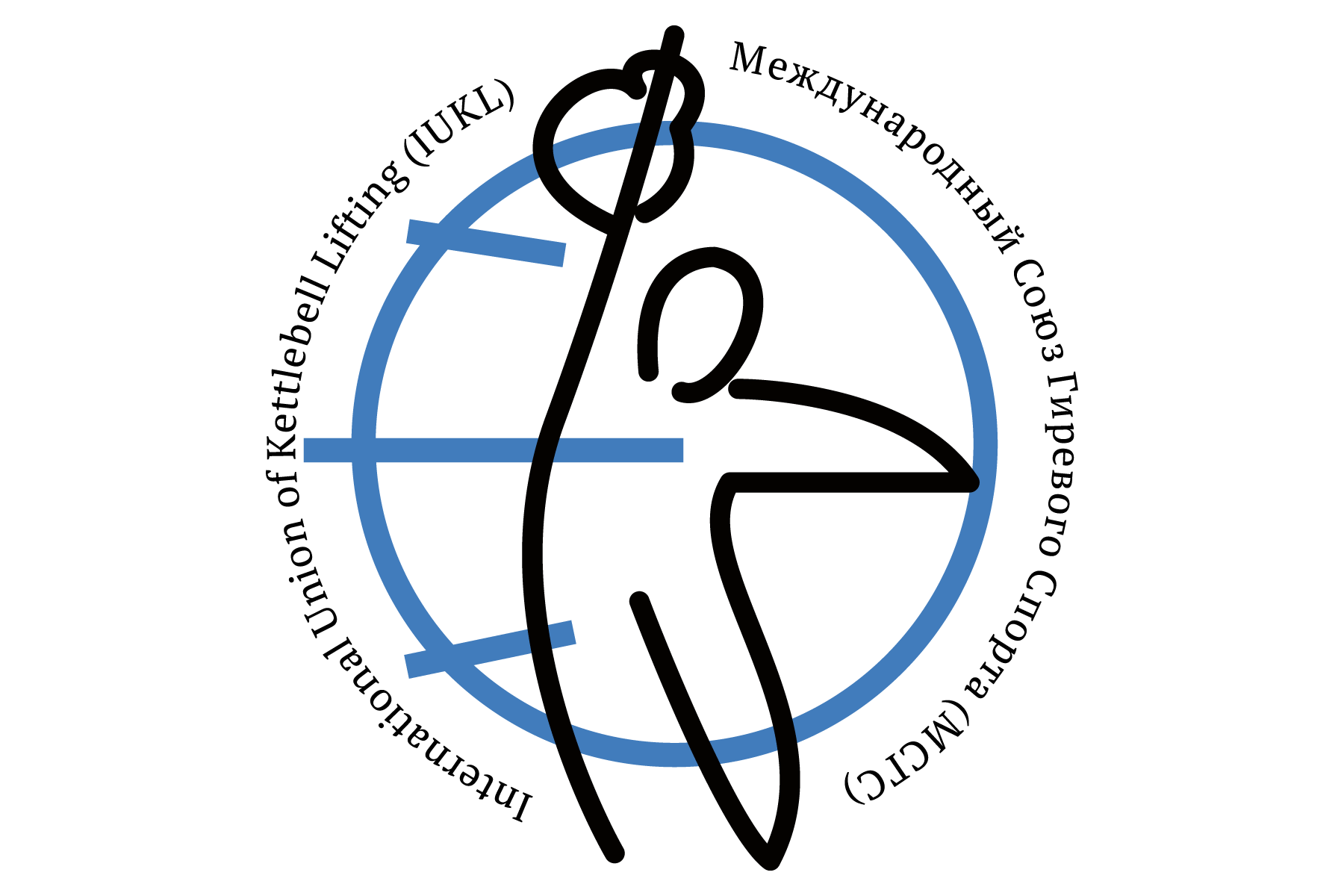 IUKL was officially registered in 1993 and is the oldest organization, developing kettlebell sport as a separate and independent kind of sport in the international arena.
IUKL currently unites 60 national members from Europe, Asia, Oceania, Africa and America, as well as 2 international sports organizations.
On 2nd October 2017 the GAISF Council has decided to grant GAISF Observer Status to IUKL.
Before, on 14th August 2015 IUKL became a signatory to the World Anti-Doping Code.
From 2009 IUKL is the member of the Association For International Sport for All, TAFISA and presents kettlebell lifting on TAFISA World Games.
Today, the kettlebell lifting is an absolutely independent power cyclical sport, which is based on lifting fixed weight kettlebells maximum possible number of times in the allotted time period in a standing position.