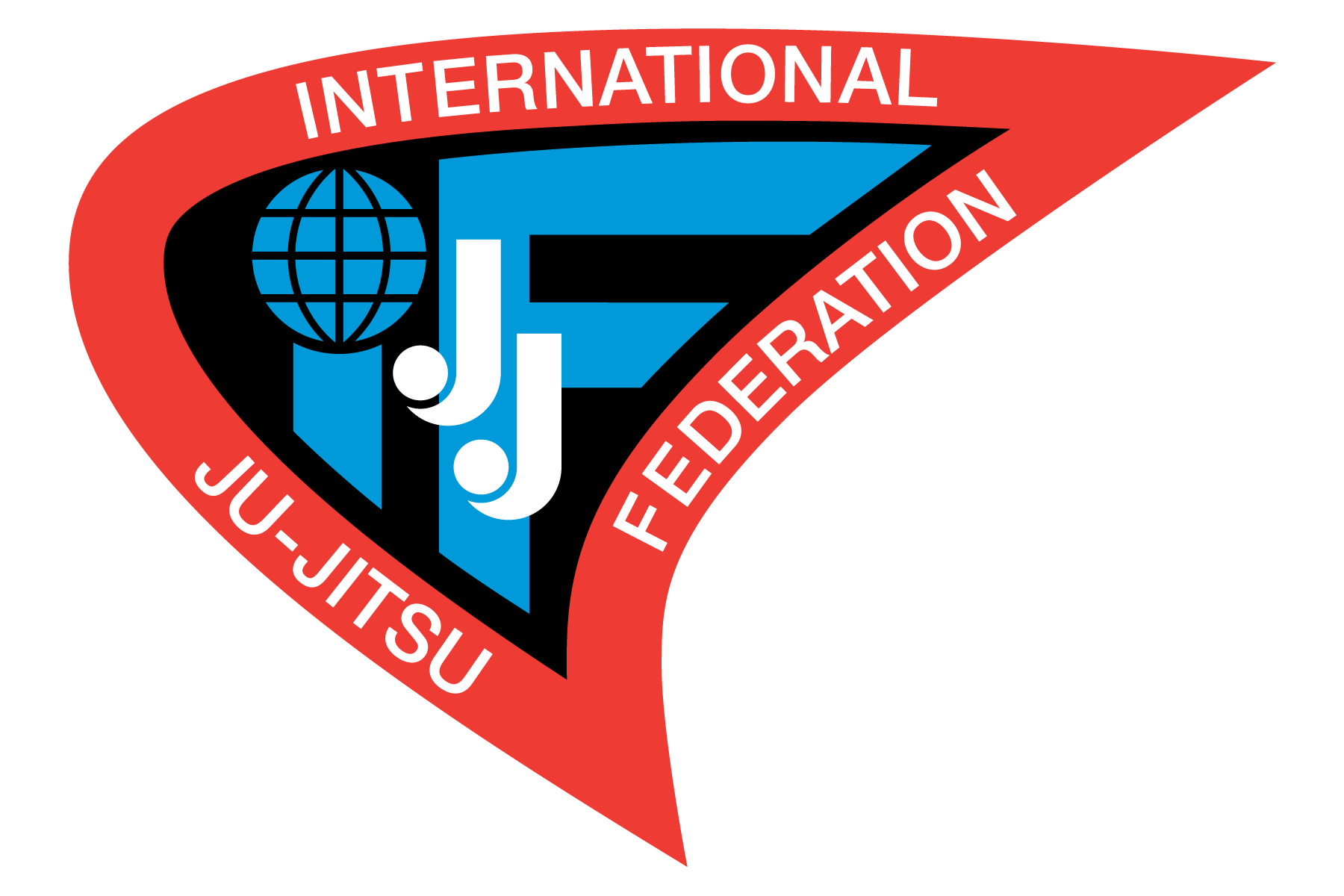 Ju-Jitsu is a martial art which dates back to 16th century Japan. Ju-Jitsu stands for flexible art , which is designed to defend you with a appropriate reaction to violence. From Japan it spread all the way around the world and developed as sport, violence prevention and modern self-defence. Due to the initiative of the European Union in 1987, an international governing body, the Ju-Jitsu International Federation (JJIF) was established. JJIF is not representing a specific style of Ju-Jitsu but providing for a sportive competition. The JJIF currently contemplates three different types of competitions at world level: the Duo System (Technical competition), the Fighting System (Sportive and safe MMA) and Ne-Waza (known as Brazilian Jiu-Jitsu as well).