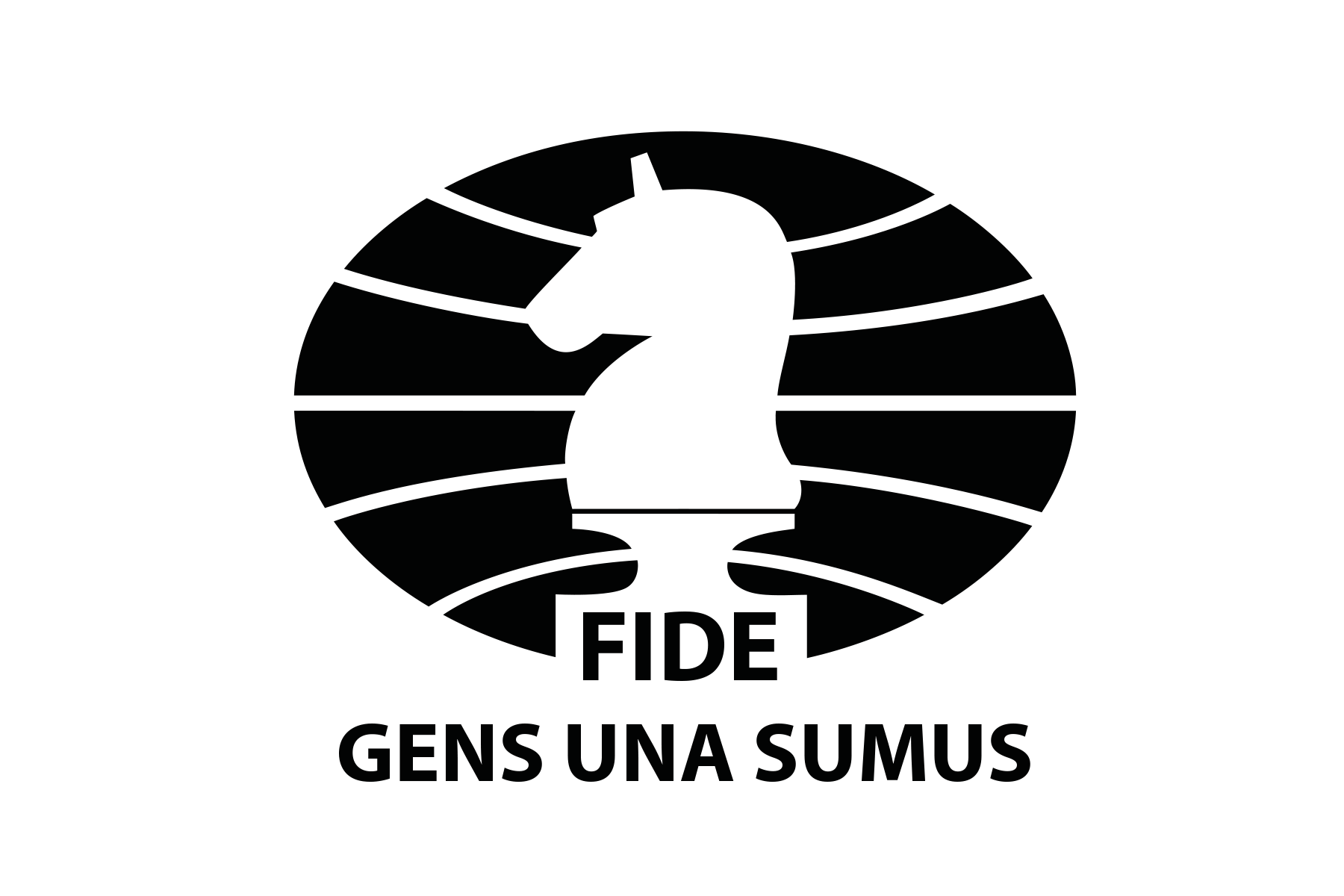 The International Chess Federation (FIDE) is the governing body of the sport of chess, and it regulates all international chess competitions. Constituted as a non-governmental institution, it was recognized by the International Olympic Committee as a Global Sporting Organization in 1999.

FIDE currently has its headquarters in Lausanne, but it was initially founded in 1924 in Paris under the motto “Gens una Sumus” (Latin for “We are one Family”). It was one of the very first International Sports Federations, alongside the governing bodies of the sports of Football, Cricket, Swimming, and Auto Racing. It is now one of the largest, encompassing 195 countries as affiliate members, in the form of National Chess Federations. Chess is nowadays a truly global sport, with dozens of millions of players in all the continents, and more than 60 million games on average played every day.