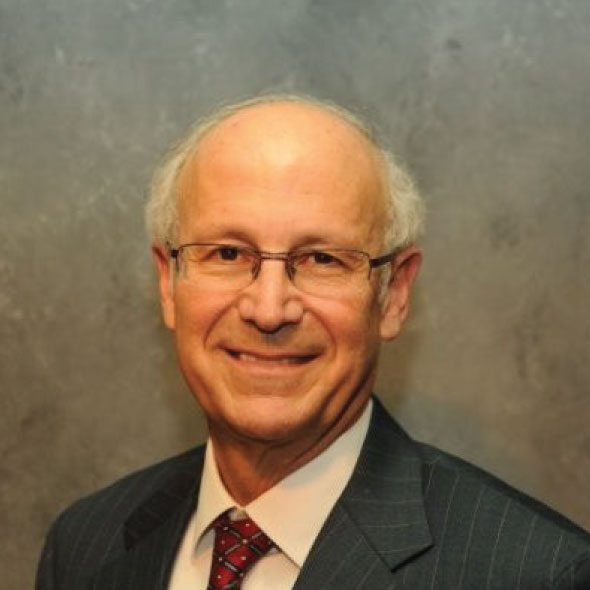 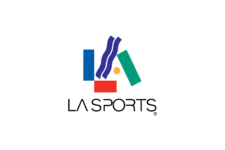 As President of the Los Angeles Sports Council, David Simon has played a significant role in virtually every major sporting event that has been brought to the Los Angeles area in the last 25 years. Under his leadership the Sports Council has been the area’s driving force behind successful bids for events which have generated more than $1 billion in economic impact for the L.A. region, including the Super Bowl, the Breeders’ Cup, the Finals of the FIFA World Cup and Women’s World Cup, World Championships or World Cups in several Olympic sports, and many others. In lists published in the Los Angeles Times and Los Angeles Business Journal he has been recognised as one of L.A.’s most influential sports executives. The Olympics have played a significant part in Mr. Simon’s career. For the 1984 Olympic Games he served under Peter Ueberroth as Vice President of the Los Angeles Olympic Organising Committee. He has attended 13 Olympic Games (8 summer, 5 winter). His current affiliations include serving in a volunteer capacity as President of the Southern California Committee for the Olympic Games, Vice President of the World Union of Olympic Cities, Chairman of USA Badminton and as the U.S. representative to the Badminton World Federation. He also is a past Chair of the International Relations Committee for the United States Olympic Committee.