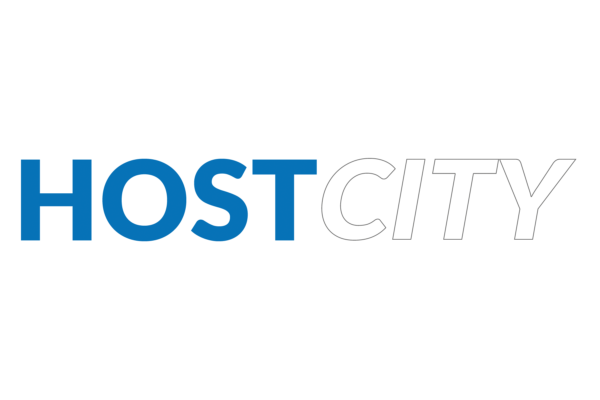 Host City is the media and event brand of choice for cities, rightsholders, organising committees and suppliers in their quest for best practice on hosting major events of all kinds.

Host City magazine began publication in 2003 to help the organisers of Beijing 2008 stage the greatest Olympic Games ever. The brand quickly expanded to unite an international community of stakeholders in all major events. Host City is read by event owners, organising committees, cities and suppliers in their quest to stage the world’s best major sports, business and cultural events.

The inaugural Host City conference in London in 2014 brought the rightsholders of the Olympic Games, World Cup, Commonwealth Games and World Expos on the same stage for the first time ever. The event rapidly defined itself as “The Largest Meeting of Cities and Sports, Business and Cultural Events,” incorporating an exhibition alongside the world-class conference programme.

With the theme of “INNOVATE, REFORMULATE, CO-CREATE”, the outcome of Host City 2019 will be the creation and announcement of new events and partnerships. Host City is partnering with leading associations in the sector to deliver these outcomes.