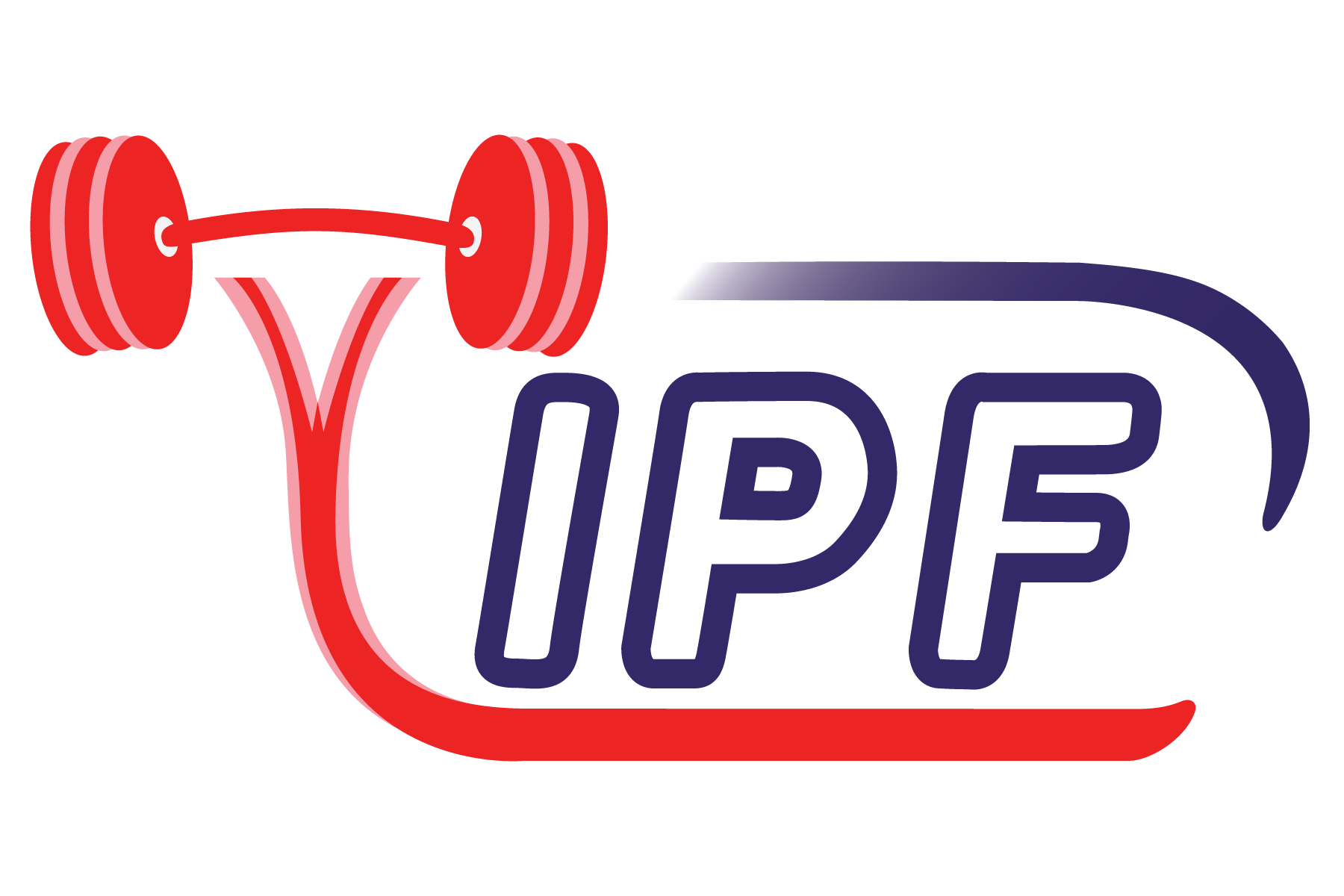 The IPF is the governing body of the sport of powerlifting worldwide. The IPF was founded 1973 and is a member of GAISF since 1976 and IWGA since 1980, as well as the IPF is a founding member of the World Games. The IPF has 117 full members on all continents. In 2017 the FISU granted the IPF also the provisional membership and in 2022 powerlifting will host for the first time FISU Powerlifting World Championships, which is another step to be part of the University Games. Other Memberships are AIMS, WADA, Special Olympics.