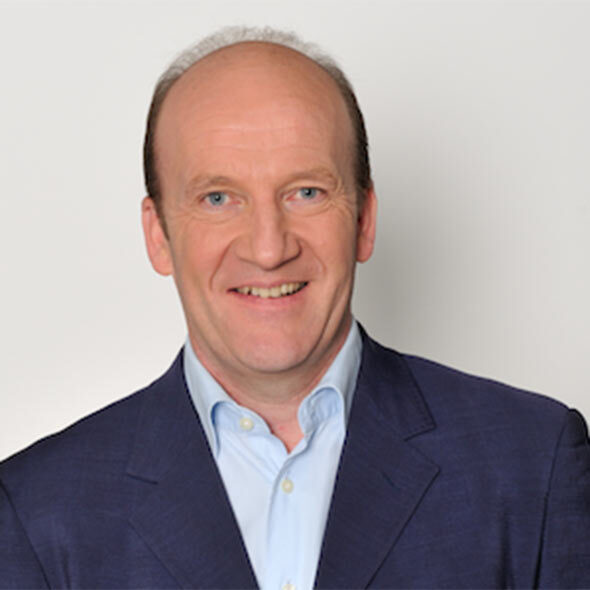 For the last 25 years, David has worked as a frontline presenter and broadcaster for the BBC. He has been Europe Correspondent, Ireland Correspondent and Senior Sports News Correspondent. He has covered the Olympic Games and FIFA World Cups since 2002, along with countless other sporting events from golf to cricket to rugby and athletics. He has a long-standing pedigree in live television, fronting election coverage and flagship news shows, interviewing global figures from politics, sport and entertainment. As an MC, David is attending his ninth SportAccord, having previously also organised the programme. He has a track record of working on sport- related conferences, including the inaugural Sport at the Service of Humanity Conference opened by Pope Francis at the Vatican. He has chaired events for the Council of Europe and the EU, seminars and conferences for the IOC, FC Barcelona and UNICEF, the UN, the English Football League and many other major organisations. David is a fluent French speaker, a good German speaker, a keen golfer and cyclist. He is a founder member of Sport at the Service of Humanity, a Board Member of the International Masters Games Association and serves on the steering committee of Football for Peace