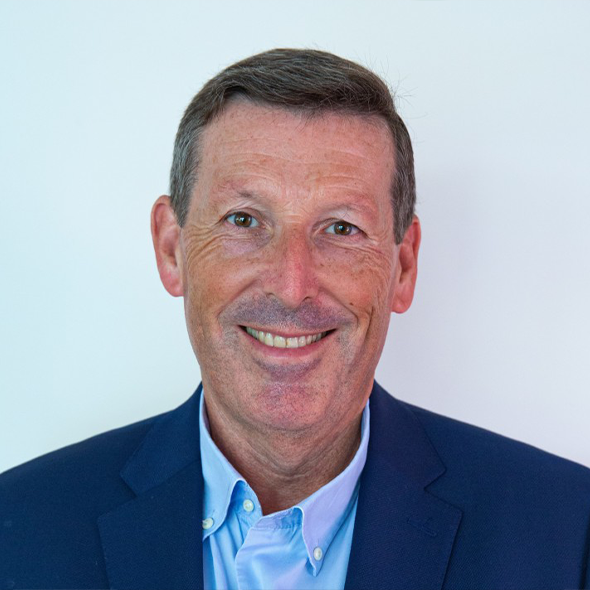 In October 2010, Antony Scanlon was appointed the Executive Director of the International Golf Federation (IGF). The IGF headquarters were subsequently relocated from the USA and established at Maison du Sport in Lausanne, Switzerland.

Prior to this, Scanlon held the position of Head of Olympic Games Coordination, Services and Operations, at the International Olympic Committee (IOC). In this role, he was responsible for the coordination of all aspects of both the Summer and Winter Olympic Games. Scanlon was charged with monitoring each Organising Committees’ (OCOG) deliverables and globally facilitating the necessary support to help the OCOGs throughout each stage leading up to the delivery of the Olympic Games.

Scanlon’s Olympic experience began in Sydney where he held a senior position within the Sydney 2000 Organising Committee for the Olympic Games.